Castles & Country Houses, Private Collections
Amalienborg Palace is the residence of the Danish royal family and consists of four identical parts, with in the centre the statue of its founder King Frederick V. The palace is open to the public.

Amalienborg was originally built for four noble families, but when the official royal residence at that time, Christiansborg Palace, burnt down in 1794, the royal family bought the four entities and made it their residence.

In addition, Amalienborg locates Her Majesty the Queen’s book collection, which is accessible for the public (partly also at Christiansborg). 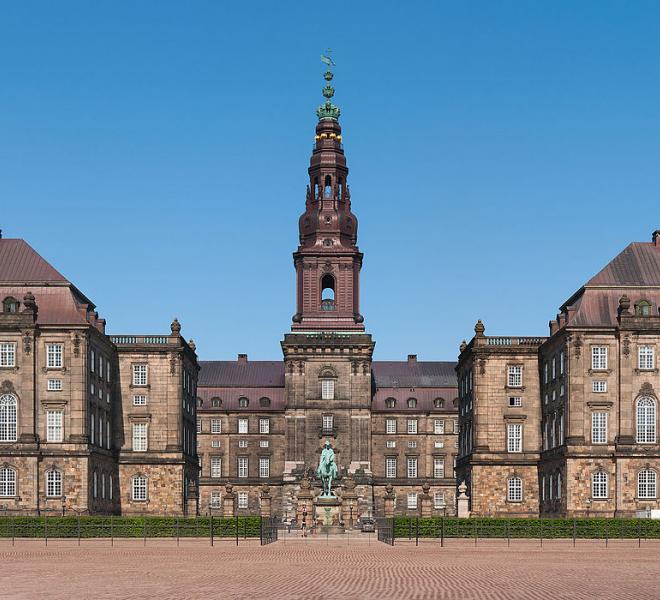