Artists, Crafts & Restorations
The Manufacture Nationale de Sèvres, is one of the principal European porcelain manufacturies. It is located in Sèvres, Hauts-de-Seine, France.

The manufactury was continuously part of the political order, first royal, then imperial and finally national. Continuously in operation, the manufactury has been creating objects since 1740. Its production is still largely based around the creation of contemporary objects today. It became part of the Cité de la céramique with the Musée national de Céramique-Sèvres in 2010 and since 2012 with the Musée national Adrien Dubouché in Limoges. Since becoming a public organisation, its mission, in accordance with its origins in 1740, is to produce ceramic works of art using artisanal techniques, including both reproductions of old models and contemporary creations. It produces good both for state needs and commercial sale and is charged with promoting technological and artistic research in ceramics. Its work is concentrated on the upmarket pieces, maintaining a high quality of artisanry, while neglecting industrial scale mass production.

The creations of the manufactory are displayed in only two galleries: one in Sèvres and the other in the heart of Paris, in the 1st arrondissement, between the Louvre and the Comédie Française. The manufactory also organises numerous exhibitions around the world and participates in a number of contemporary art festivals. 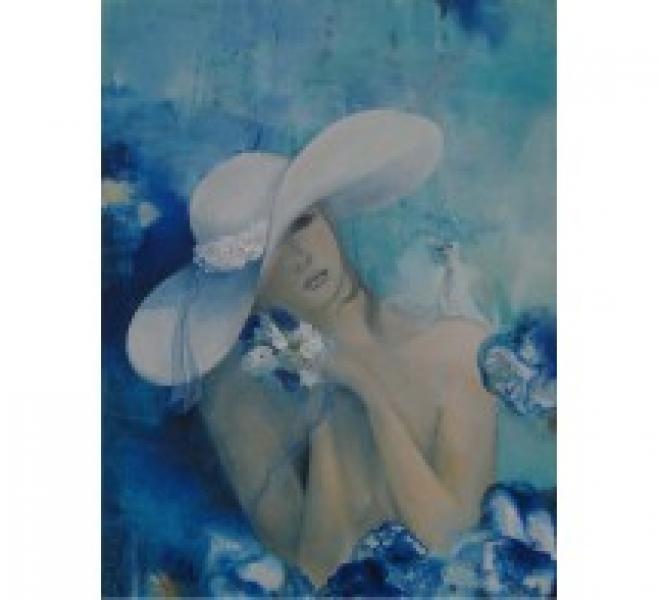 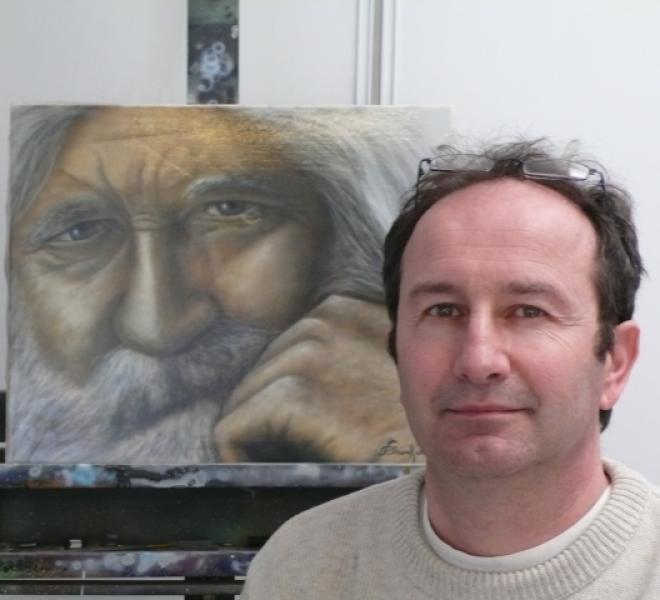 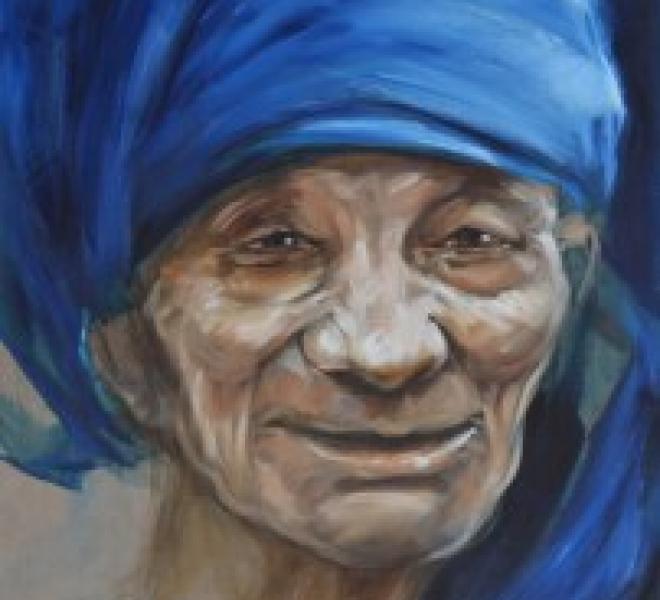 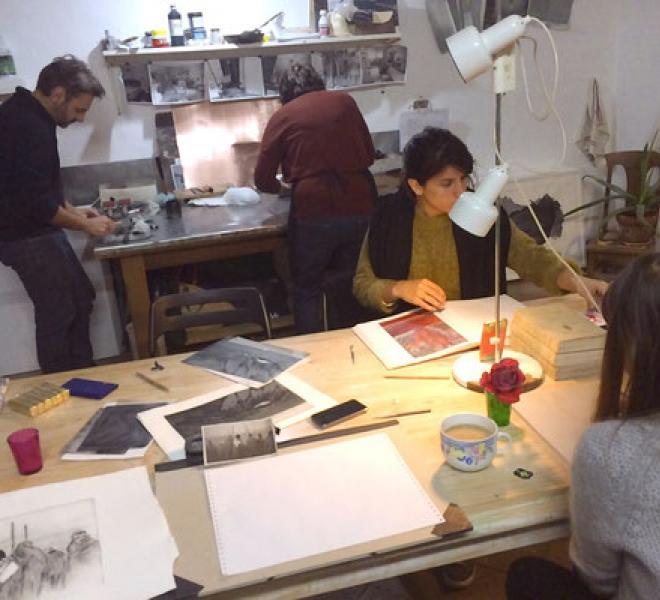 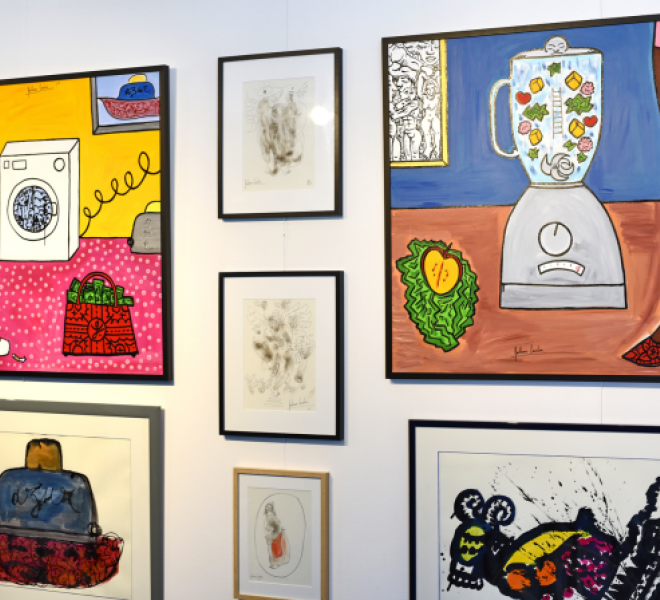