Antiques & Art Galleries
Representing 20 artists, MARUANI MERCIER is a contemporary art gallery.  Since opening its doors in 1995 it has focused on established American artist from the ‘80’s.

The gallery’s presence in Belgium, the heart of Europe, through multiple locations in Brussels and Knokke has allowed it to have simultaneous full-scale exhibitions.

Along with its support in the production of their works, the gallery aims to promote the artists it represents by publishing catalogues or monographic documents, by participating in fairs, and above all, by helping with the organization of important museum retrospectives.

At the turn of the new century, the gallery has developed its program with emerging artists such as Lyle Ashton Harris, David Lachapelle, Hank Willis Thomas and Wendy White.

The gallery is also known for working directly with the Estates or Associations to set-up museum quality shows like for Hans Hartung and Man Ray in 2012, Andy Warhol in 2015 & Alighiero Boetti in 2016.

After 28 years of gallery activities in Köln, Berlin and Zurich; Jablonka Galerie decided to transfer its activities to MARUANI MERCIER. 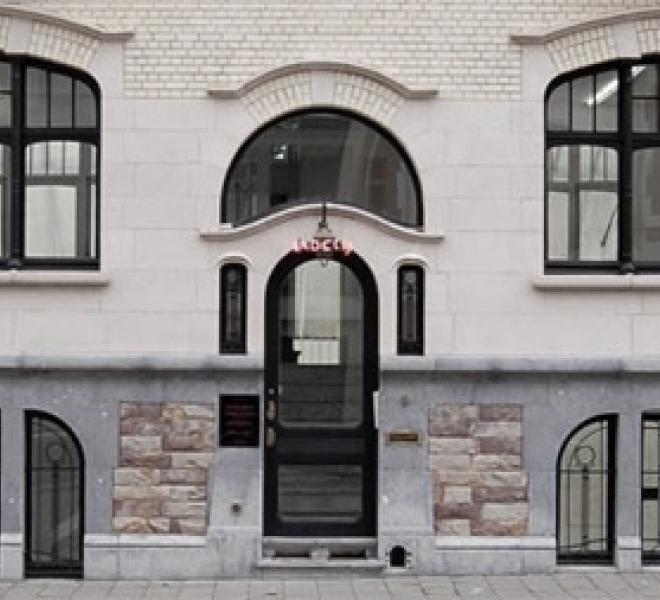 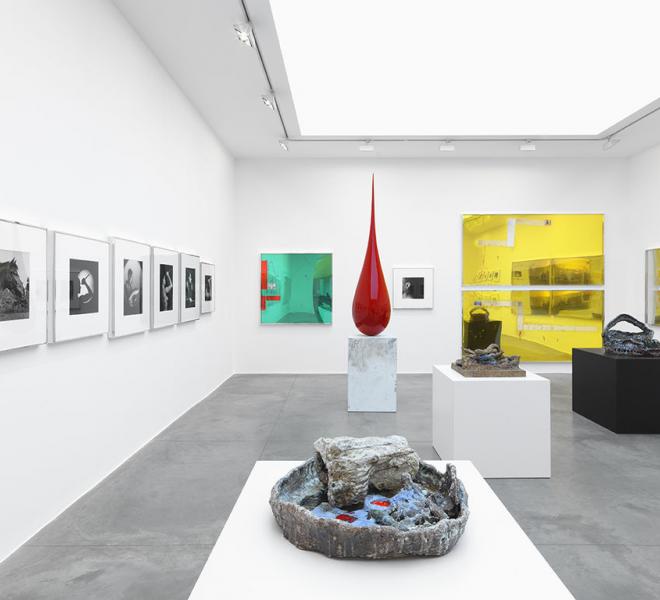 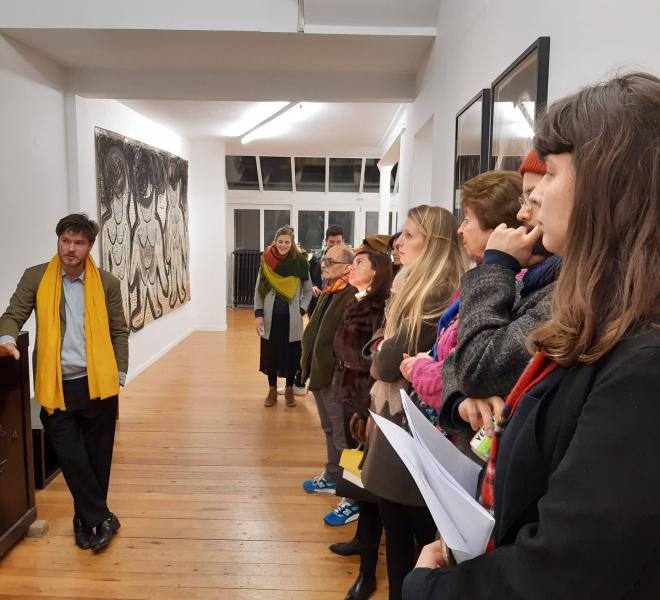 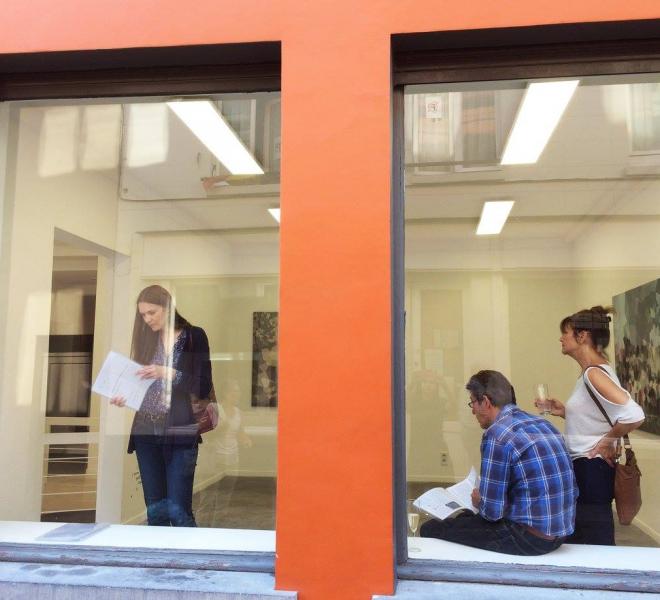 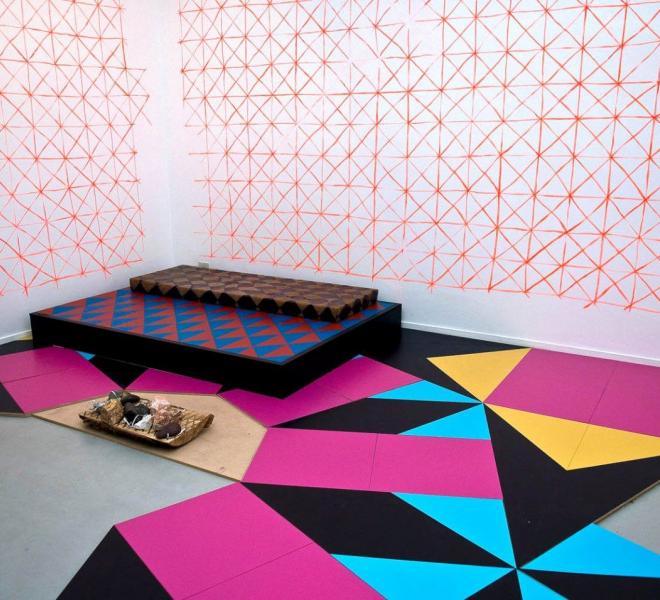 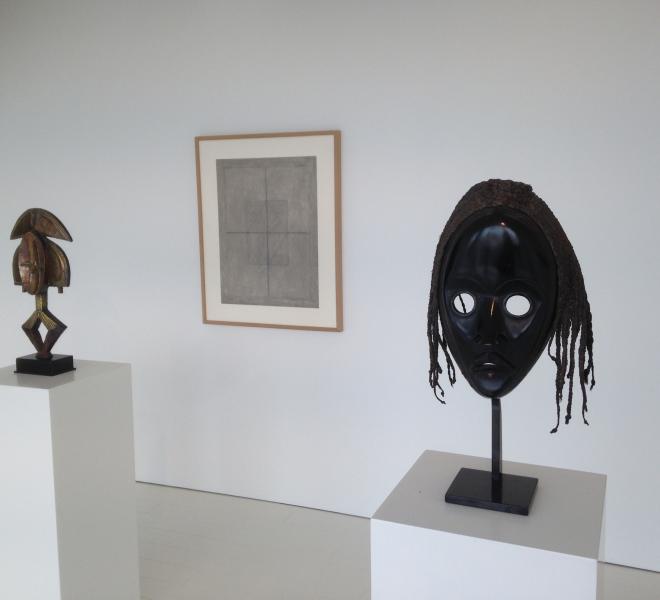 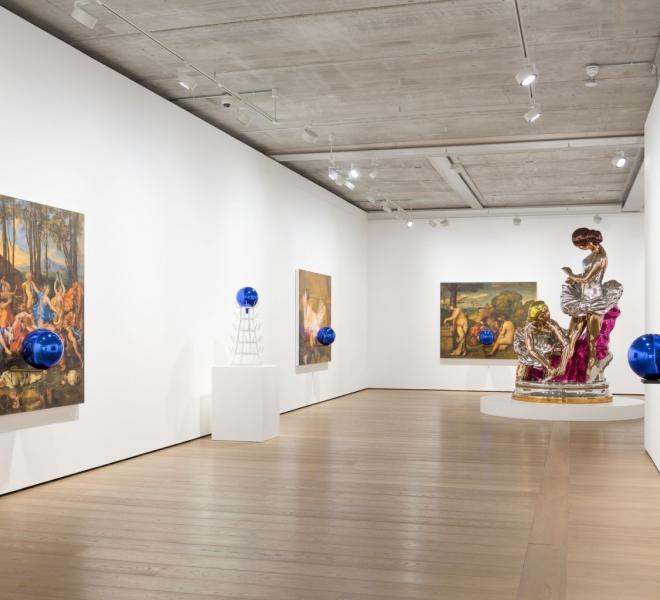 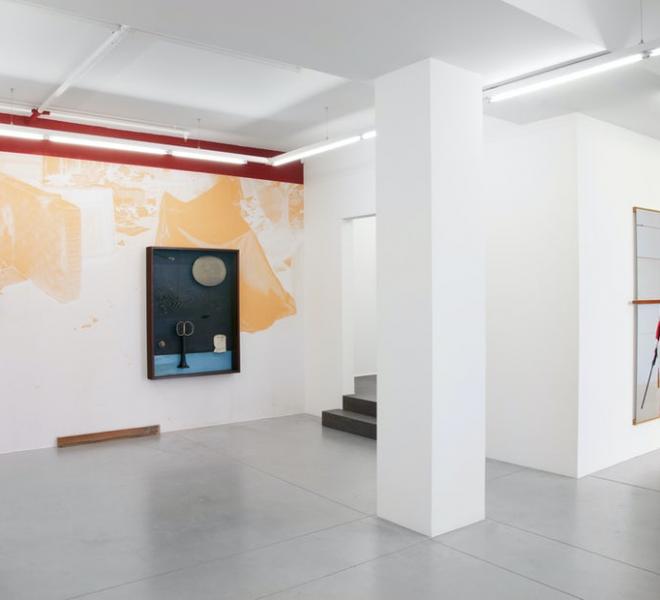 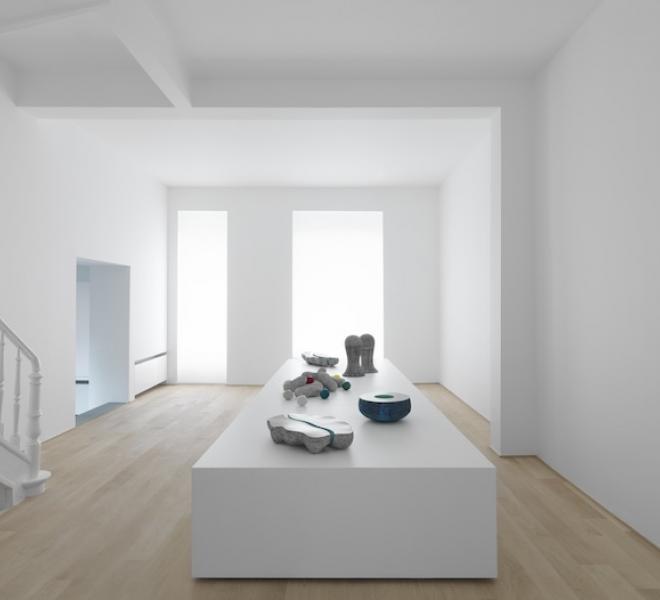 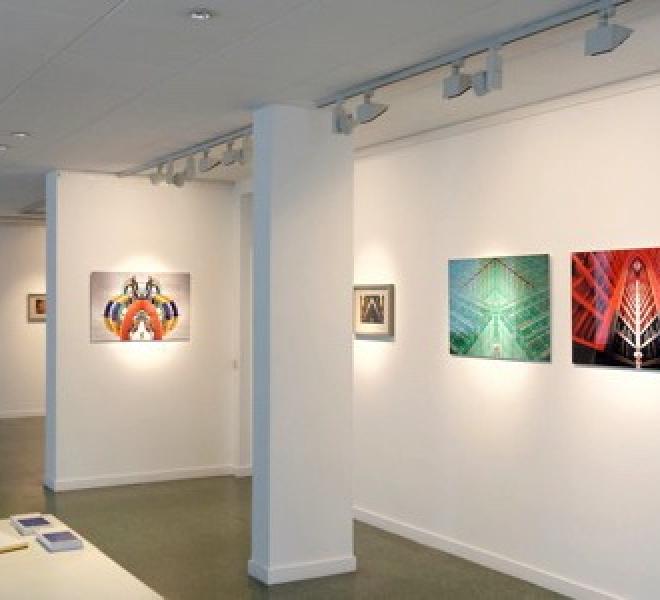