Auctions
Van Zadelhoff Veilingen & Taxaties is a well know auction house in the Netherlands and abroad. It has been in the same family already for 3 generations.

Van Zadelhoff Veilingen & Taxaties is a leading name in the Dutch auction industry. This is not surprising since the family is able to draw from half a century of auctioning experience. Generation to generation the company was led by enthusiastic descendants.

The company was founded by G. van Zadelhoff in 1938 at the “Haarlemse gedempte Oude Gracht”. It was the start of an auction dynasty.

In 1955, J.H. van Zadelhoff was old enough to join the company. Together with his father he took over a renowned auction house in Hilversum that used to be led by the Olthoff family; thereby establishing “Veilinggebouw Van Zadelhoff” as it was then still known as, at the ’s Gravelandseweg the the large manor, Oud Wisseloord, with 36 rooms.

In 1960 Van Zadelhoff acquired a large villa at the Vaatweg 109 in Hilversum and expanded it with a new build hall, where the life auctions could take place. When J.H. van Zadelhoff took over the business from his father, he managed to obtain widespread name recognition by initiating a cooperation with the Gooise Notarissen. This resulted in the vast amount of exceptional goods that were auctioned during that time.

By the time R. van Zadelhoff joined the company in the eighties, the auction house had already become a familiar term in the country and during the following years many interesting items appeared “under the hammer” including the estates of famous artists such as Jacob Dooijewaard, G. Kaude­rer, Henry van den Velde, sculptor J. Polet, art historian W. J. Rust. In addition, many auctions were being organised on site, such as the mansion Flevorama (designed by Cuypers) and the estate of Dudok van Heel, the Oranje Hotel in Soest, the collection paintings of Flip Hamers in Kortenhoef, Villa Heux in Bussum and the collection J.A. Bakker in Friesland, etc. In 1990 a Byzantine-Roman coins- and medal collection was sold for 360.000 gulden (the Duch currency at the time which is the equivalent of about 150.000 euro). In 1997 a Mig 23 fighter jet was brought in. The fighter jet had a length of 17 meter and weighed 12.500 kilo. It used to belong to the former East-German army and had been disposed of its wings to make transport easier. The Mig 23 fighter jet with a replacement value (new) of f 21 miljoen. The indicative auction price ranged between f 35.000 and f 55.000. The media personality and entrepreneur Emile Ratelband bought the jet for the promotion of his management training courses for f 56.000.

The new century had a successful start, after R. van Zadelhoff had replaced his father as the new director of the company. The opening auction included an original drawing by Vincent van Gogh (dated 1889), which he had discovered. The drawing was sold for 360.000,00 gulden (about 150.000 euro), excl. of the buyer’s premium. It was the same amount that J.H. van Zadelhoff received ten years earlier for the Byzantine-Roman coins and medal collection. R. van Zadelhoff who has been leading the company succesfully ever since, realized that the new millennium asked for a different approach. He started to digitilize the business by the development and introduction of computer systems behind the scenes as well as the production of photographs for the first website.

In 2008 R. van Zadelhoff left the Vaartweg behind together with Ida van Zadelhoff who had joined the company after their marriage in 1990. The classical villa had become too small, after the company had been transformed into an online auction. In the modern building at the Nieuwe Havenweg 53a where it is still located, they had the possibility to expand even further. “Veilinggebouw van Zadelhoff” had become history; in the enormous premisies the company has become known as “Van Zadelhoff Veilingen & Taxaties”. Whereas in the past between 1.000 and 2.000 lots used to be auctioned, we now offer more than 4.000 lots each auction, while at the same time organizing an extra auction each year. Beside the increase of goods, the clientele has also extended massively. The business is no longer restricted to the Dutch boundaries; on the contrary, each auction we send dozens of parcels abroad, including Russia, China, Canada, Australia, Indonesia and of course many European countries. 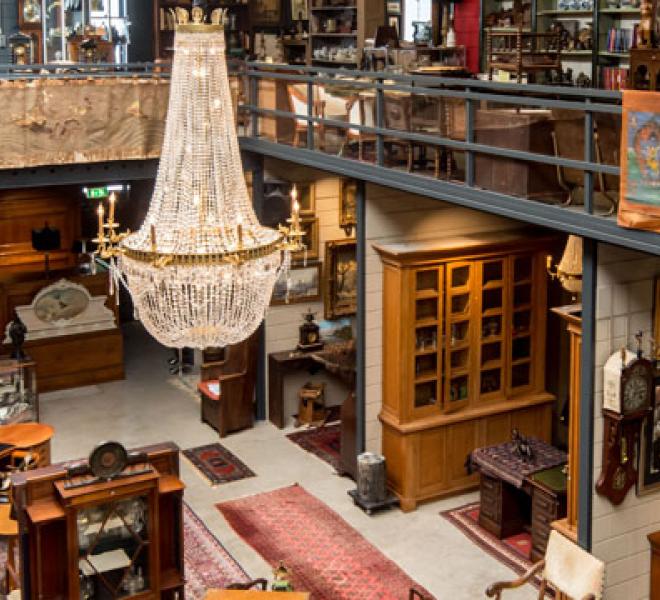 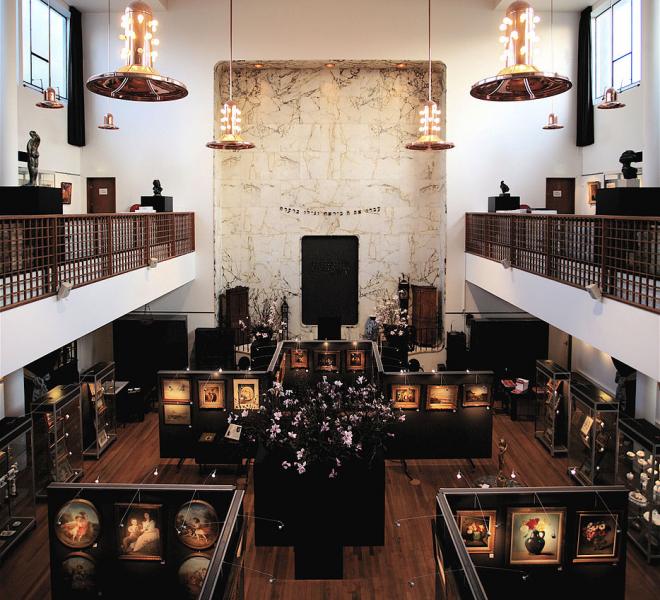 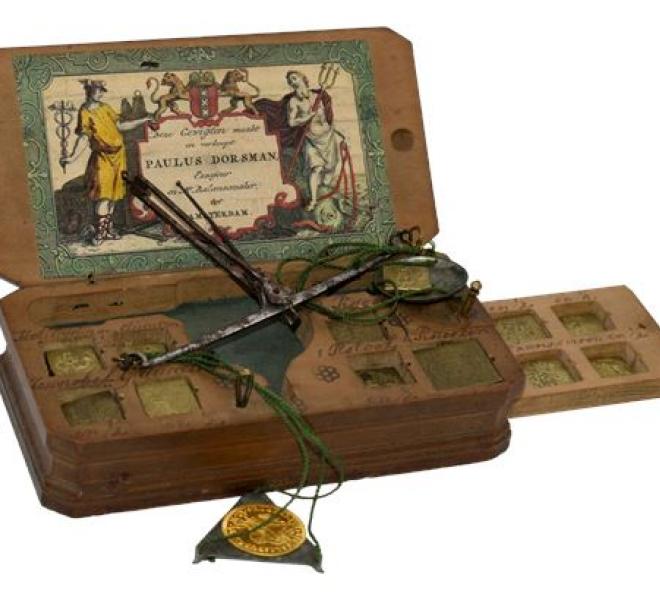 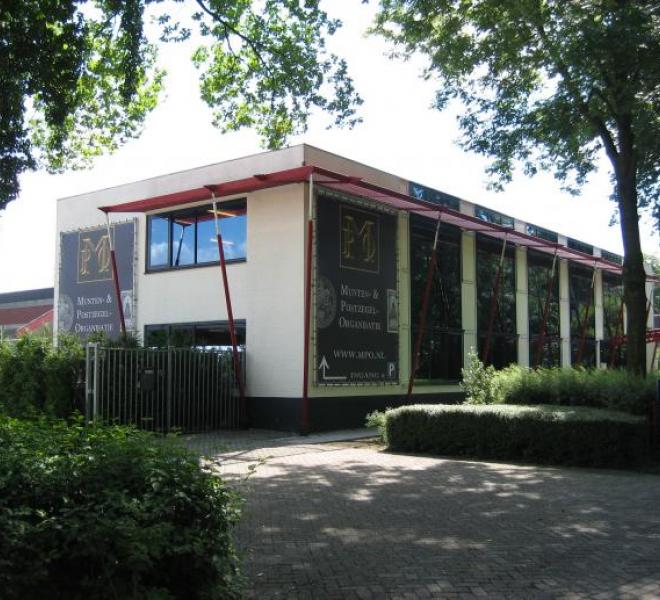 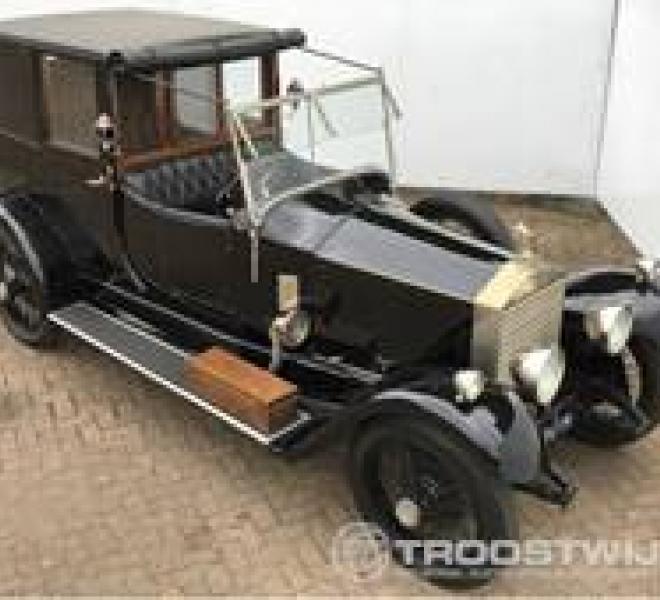 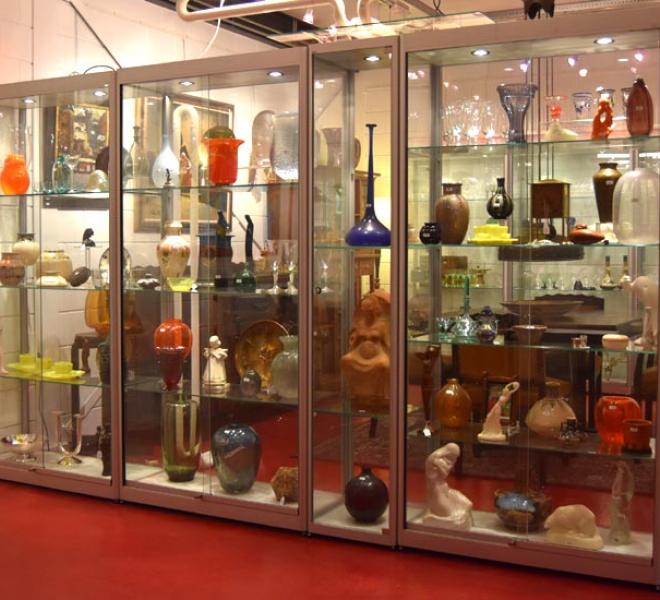 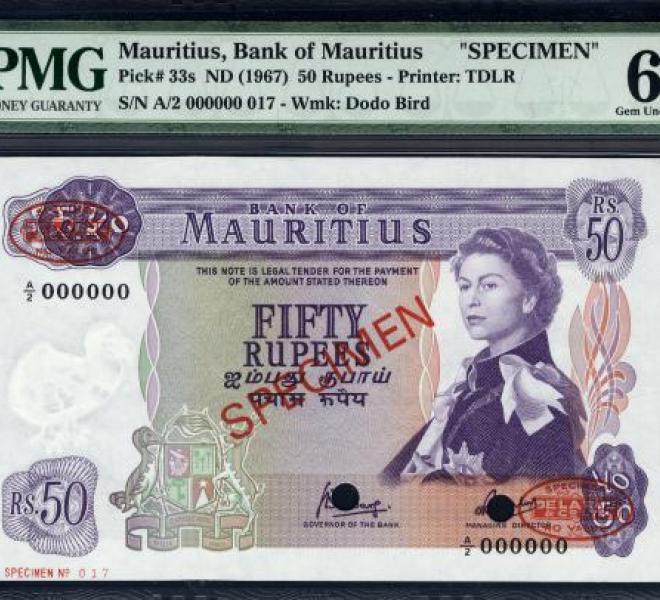 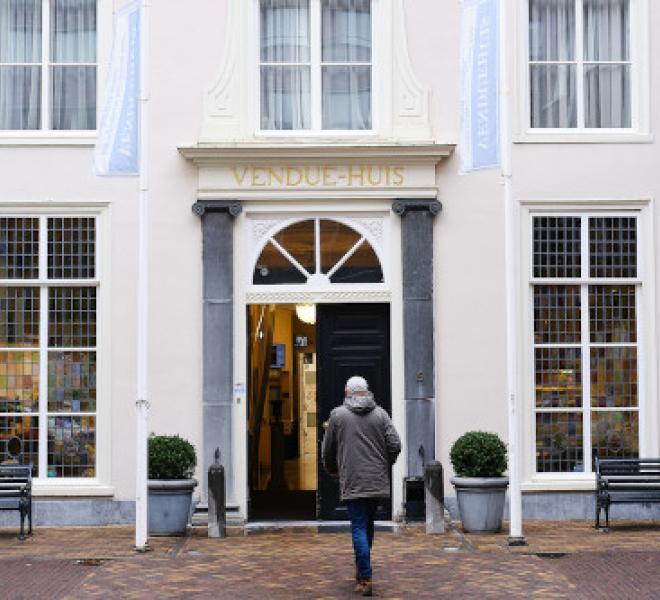 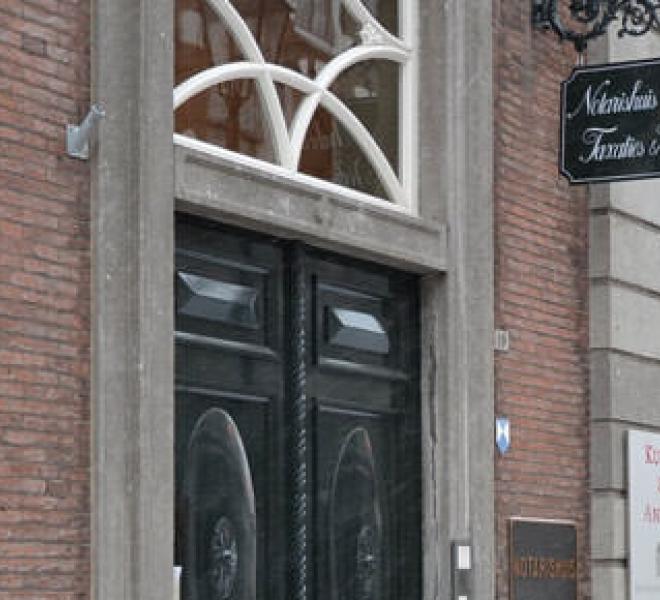 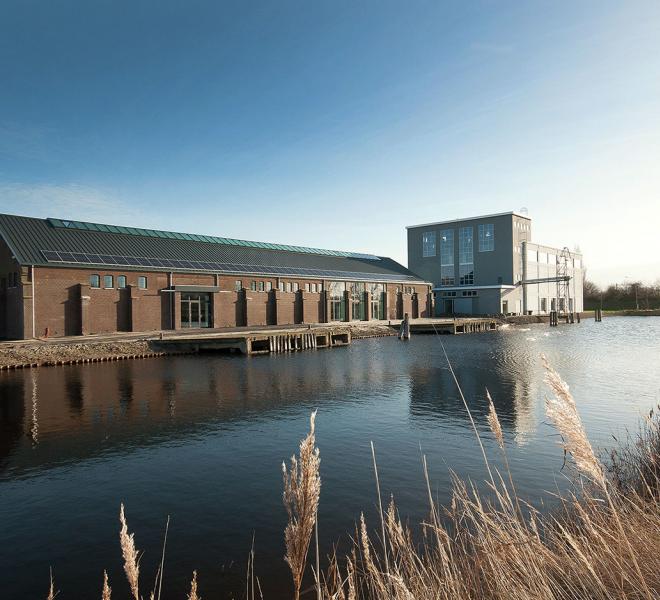