Castles & Country Houses, Event, Film & Wedding Hire, Music
Kobersdorf Castle, built in the 13th century as a Hungarian fortress, was reconstructed in the 16th and 17th century to its present form. Today it is not only known for its theatre festivals ''Schloss-Spiele Kobersdorf'', but also as a venue for concerts, exhibitions and seminars. Parts of the castle can be rented for weddings and other celebrations.

During its long history the castle has changed hands frequently, from the Counts of Forchtenstein, the Weisspriach family and the Counts Kéry de Ipoliker. In 1704 it was sold to Prince Paul I Esterházy and lost its function as a residence.

After a period of serious decay, it was acquired by Austria´s first female academic architect, Martha Bolldorf-Reitstätter, and is today owned by her daughter Dr. Anna Schlanitz.

The castle can be visited by prior appointment. 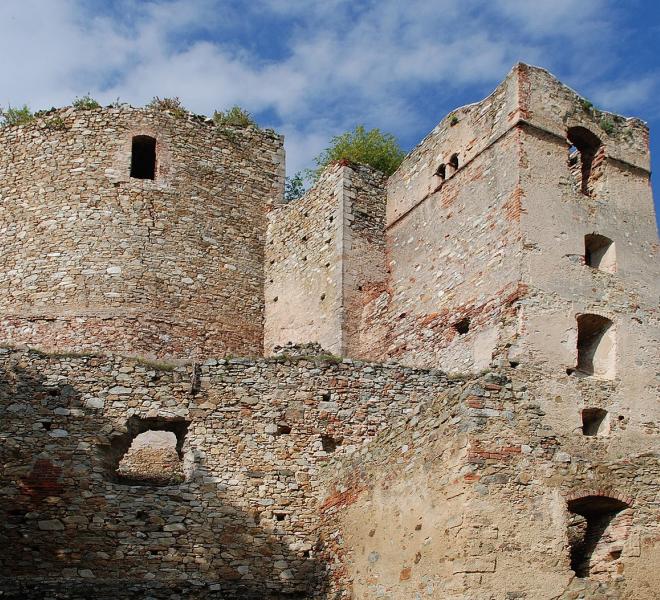 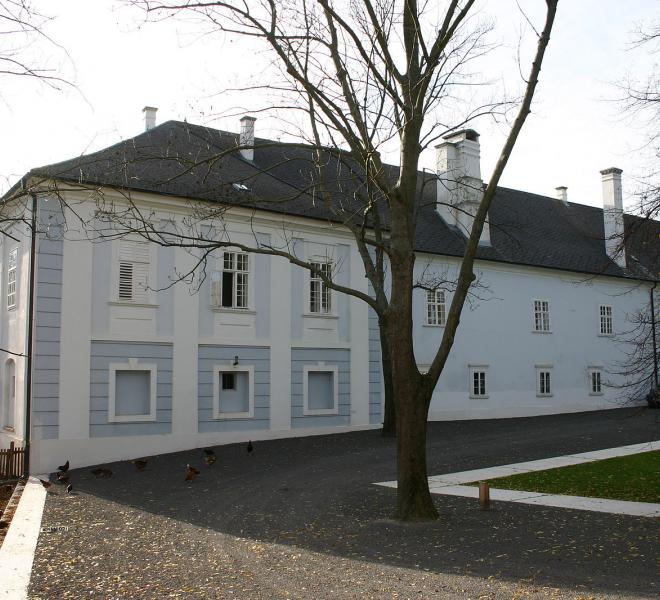 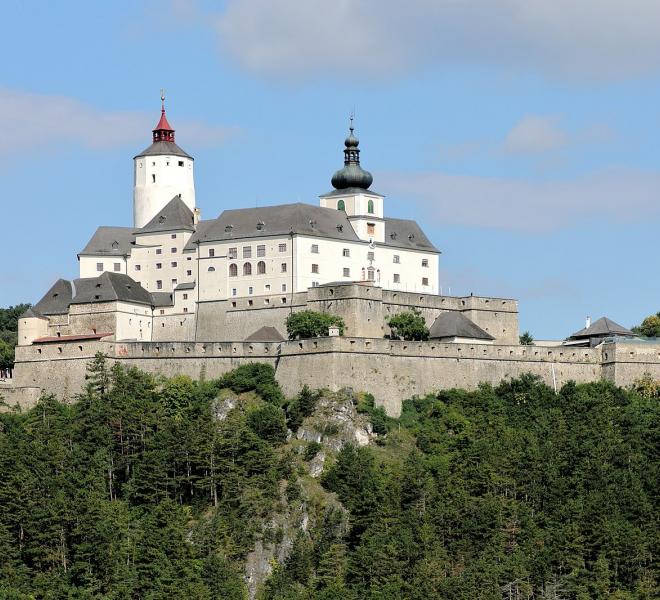 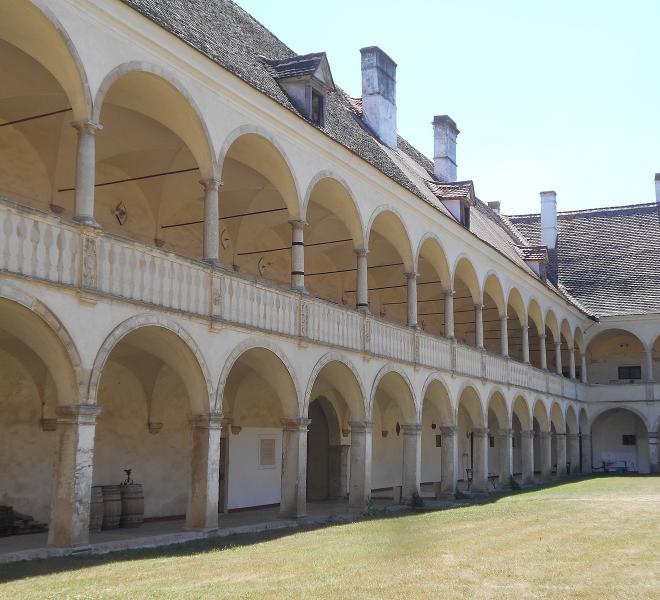 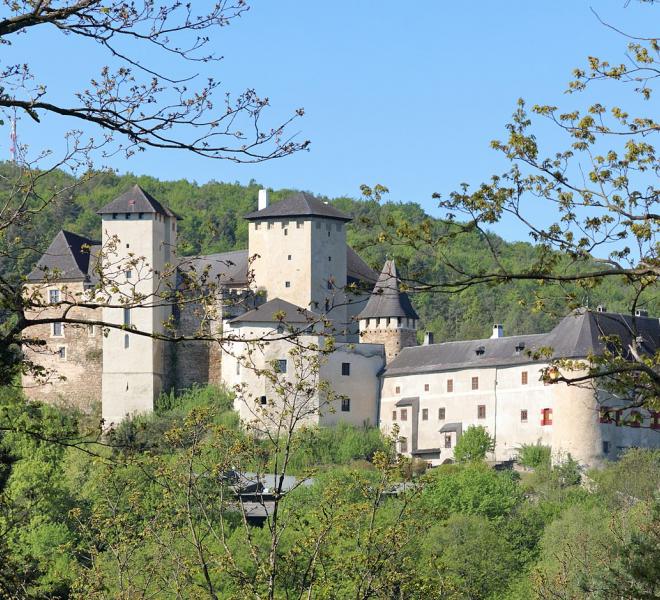 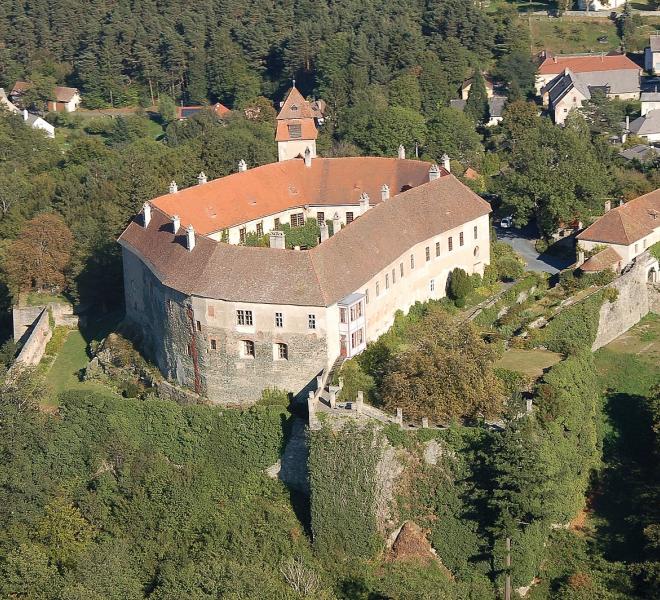 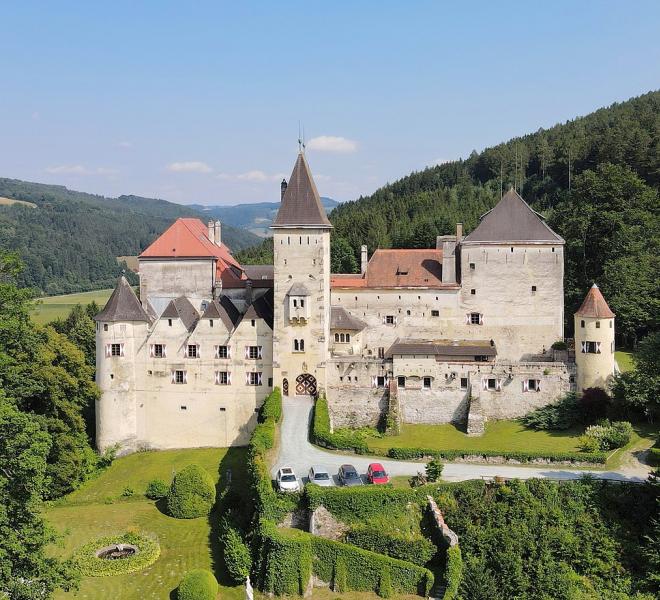 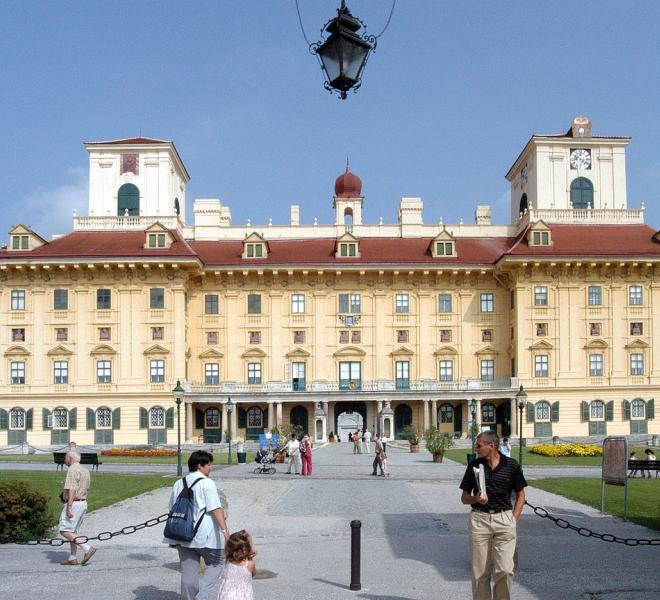 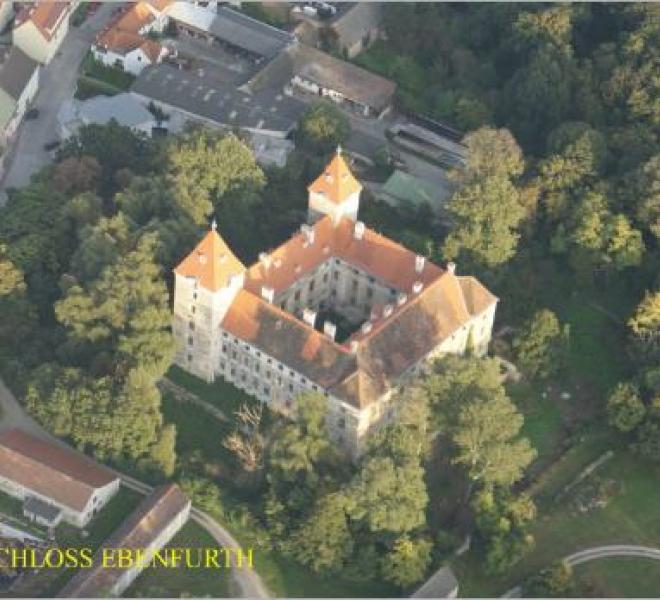