Castles & Country Houses, Gardens & Parks, Monuments & Sites, Music
The Stift Altenburg is a Benedictine monastery founded in 1144 by Countess Hildeburg of Poigen-Rebgau, and has a lot to offer today for visitors. The impressive Baroque complex contains the Arnold Collection, has beautiful gardens, a monastery shop, a guest house, and is in particular known for its music including its Boys Choir, the 'Altenburger Sängerknaben'.

During its long history, the abbey has known numerous invasions and attacks. It was even destroyed by the Swedes in 1645, during the Thirty Years War (1618-1648). Reconstructions and renovations took place thereafter, in the 17th and 18th centuries. The main architect was Josef Munggenast (1680 – 1741), who brought distinguished artists and craftsmen to the abbey, such as Paul Troger for the frescoes, Franz Josef Holzinger for the stucco work, and Johann Georg Hoppl for the marbling.

The Arnold Collection has been brought together by Herta and Konrad Arnold and was donated by them to the Abbey. It contains Austria's most important baroque collection with more than 200 paintings, with names such as Paul Troger, Johann Michael Rottmayr, Johann Georg Platzer, Matthäus Günther and Martin Johann Schmidt, known as Kremser Schmidt.

The abbey is well known for its rich musical tradition, with 'Altenburger Sängerknaben', the Abbey Church Choir Alterburg (StiftsKirchenChor Altenburg), and the 'Cappella Altenburgensis' (instumental music). 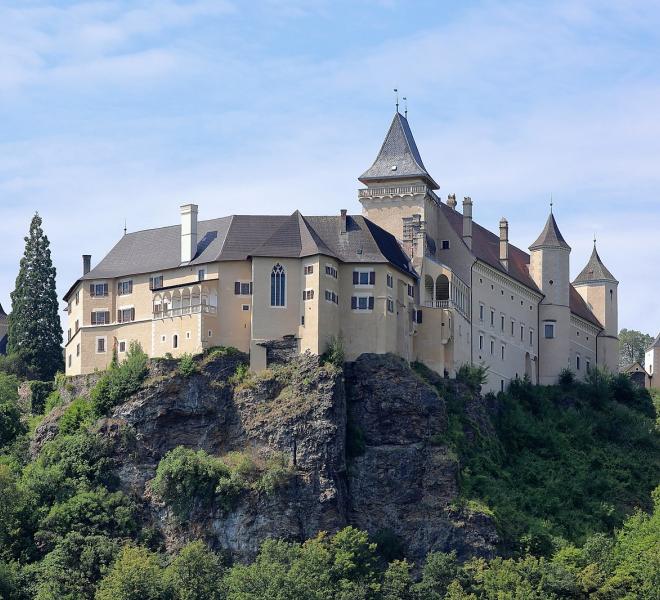 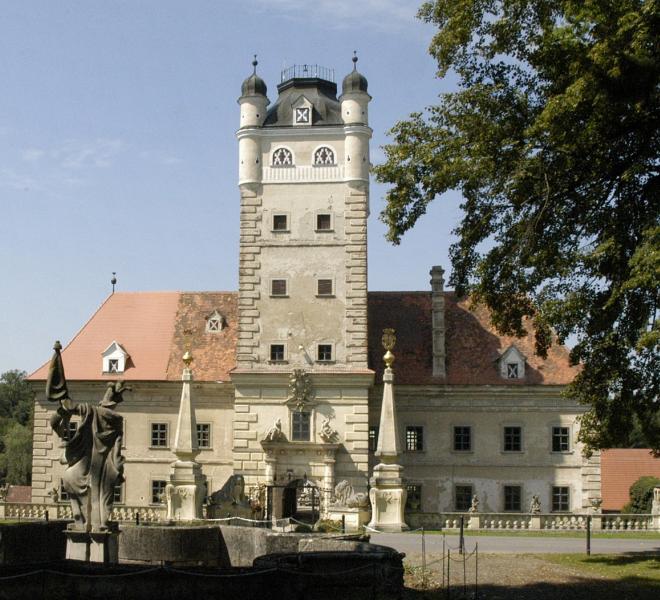 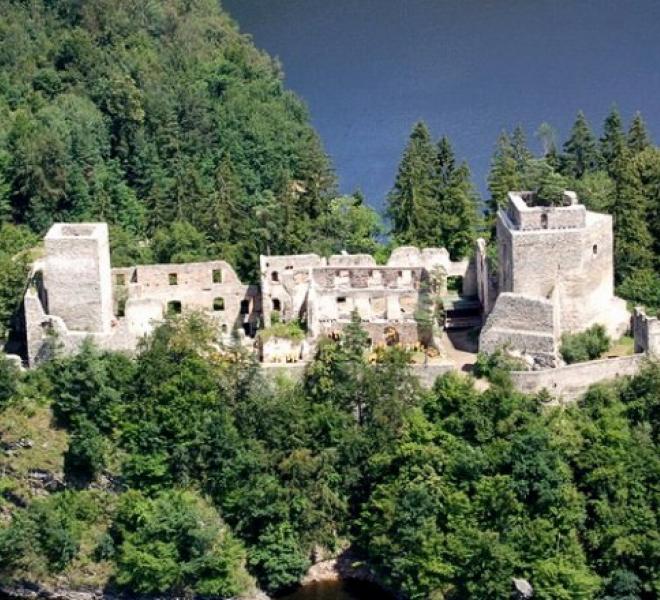 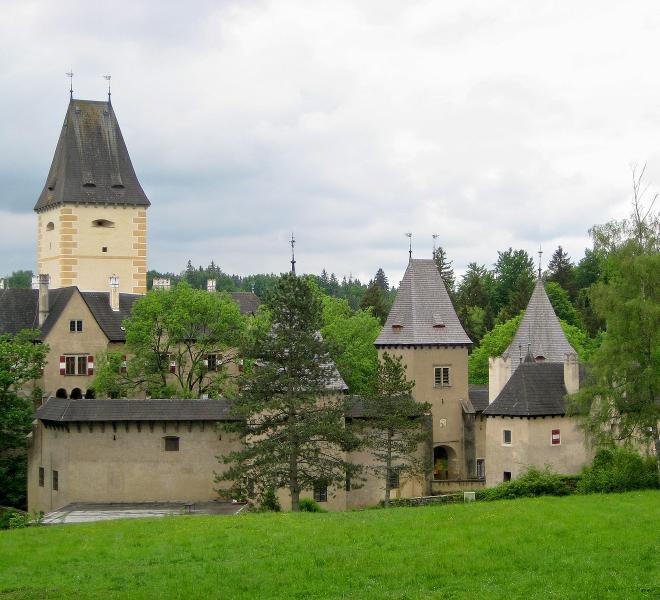 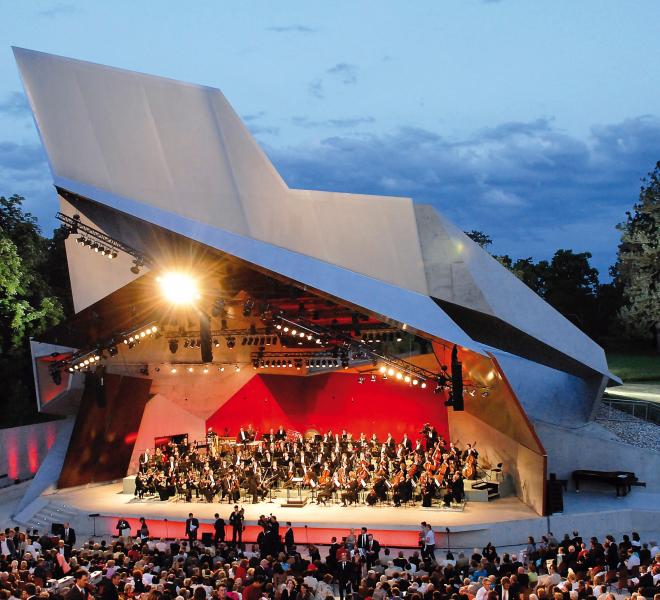 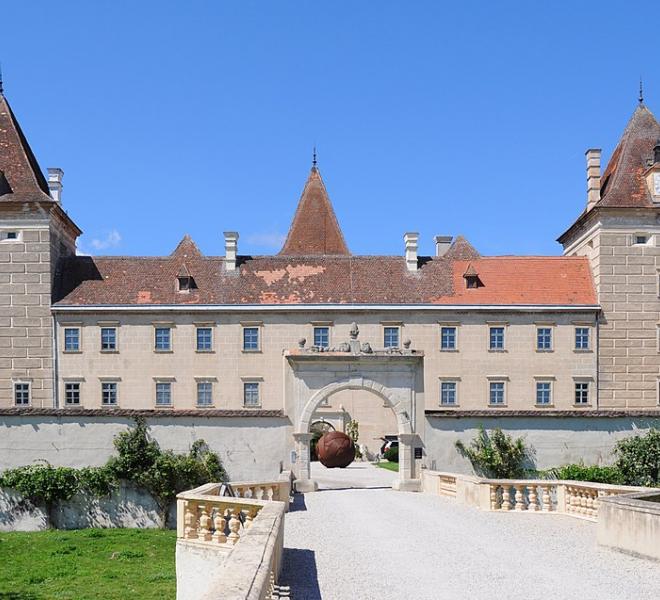 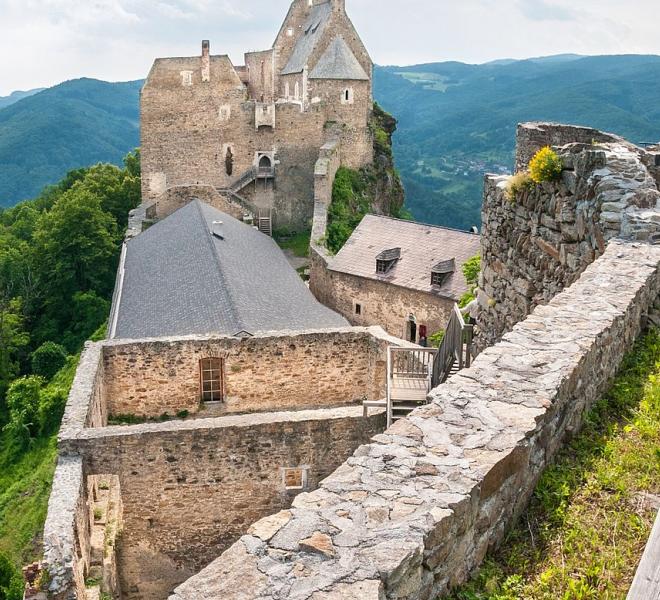 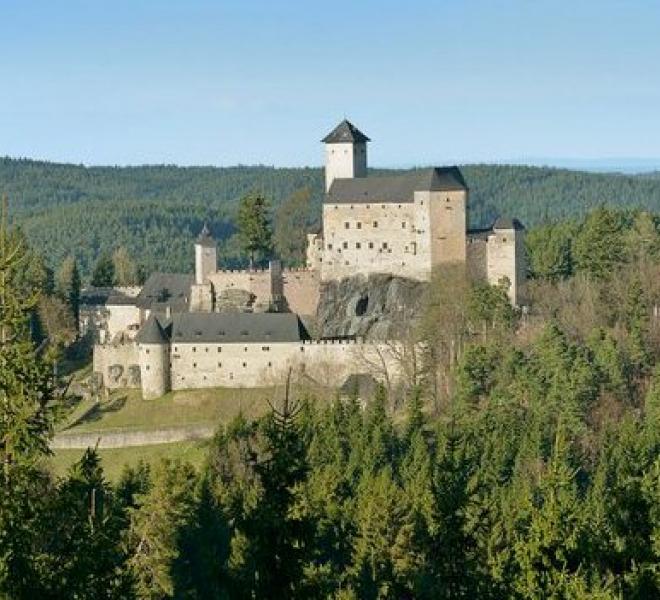 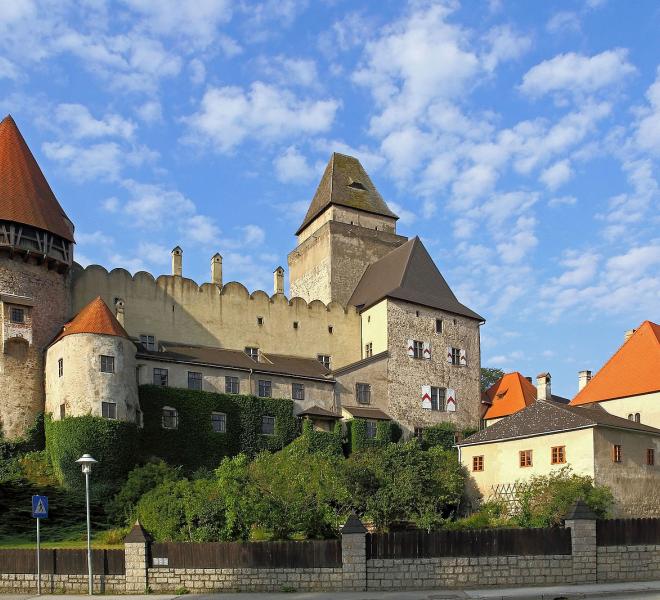 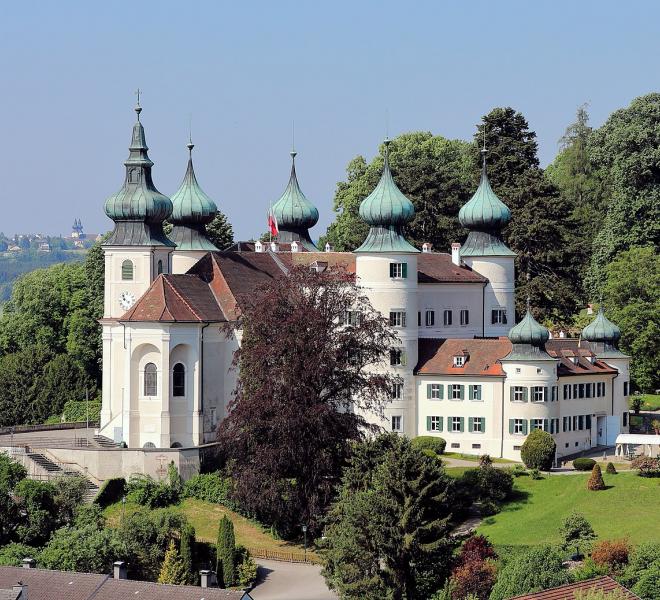